Judge W. Mitchell Nance has announced he will not hear adoption cases involving any “practicing homosexual” or “homosexual parties” because it would not be in the “best interests of the child” to allow same-sex couples or LGBT people to be parents.

Judge Nance says that “as a matter of conscience” he believes that “under no circumstance” would “the best interest of the child be promoted by the adoption by a practicing homosexual.”

Nance told the Courier-Journal in an interview, “I stand behind the law I have cited, the matter of conscience I addressed and the decision I have made.”

Judge Nance’s stance, however, may be a problem.

“He has taken an oath to uphold the law, which by virtue of the equal protection clause does not tolerate discrimination on the basis of race, religion or sexual orientation,” Indiana University law school professor Charles Geyl, a judicial ethics expert, says. “If he is unable to set his personal views aside and uphold the law — not just in an isolated case, but with respect to an entire class of litigant because he finds them odious — it leads me to wonder whether he is able to honor his oath.”

Nance, not surprisingly, has been described by local attorneys as highly religious and opposed to divorce. 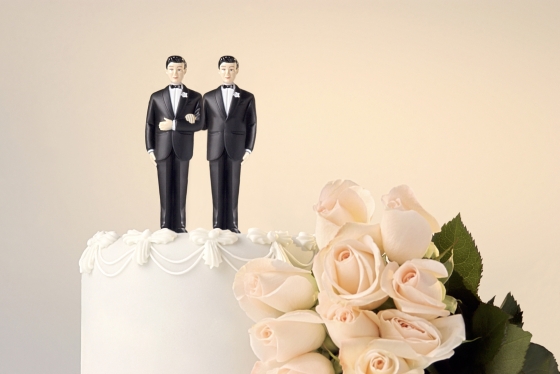