Japan has officially recognized a same-sex couple – in the city of Osaka – as foster parents, marking a first for the country and signaling a growing recognition of LGBTQ rights in Japan.

The Osaka city government formally recognized two men in their 30s and 40s as foster parents of a teenage boy who has been under their care since February. The couple asked to remain anonymous.

The Health, Labor and Welfare Ministry said there is no precedent for a same-sex couple being certified as foster parents.

The city granted their request to become guardians after determining they understood the foster care system and had the financial ability to raise a child.

Support has been growing for protecting the rights of LGBT people, and municipal governments are gradually recognizing same-sex partnerships as equivalent to marriage.

via The Japan Times 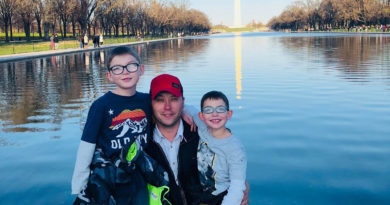