The future is female! State Street Global Advisors is rolling out a campaign to pressure companies to add more women to their boards. To underscore its objective, the world’s third-largest asset manager installed a bronze statue of a defiant girl in front of Wall Street’s iconic charging bull statue.

State Street said it would vote against boards if a company failed to take steps to increase its number of members who are women. It’s asking 3,500 companies to act.

The money manager has cited gender diversity as a way to improve company performance and increase shareholder value. The lack of women on boards has long been a problem.

“There has been a lot of discussion on this topic, but the needle hasn’t moved materially,” Lori Heinel, State Street’s deputy global chief investment officer, told Business Insider after the statue’s installment. 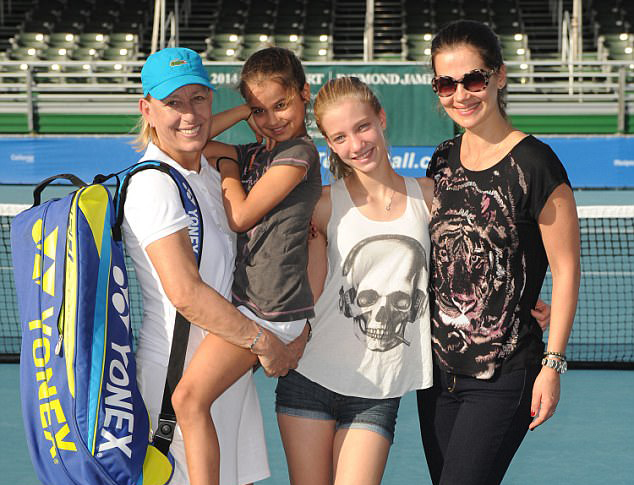