But being an openly gay football player isn’t new to him – because he came out at the age of 12!

“It can put a target on my back,” Johnson told the Arizona Daily Star. “But whatever.”

“I’m a very honest person,” he told the newspaper.

“I just don’t see how I could be living an honest, truthful life and have that in the background.”

“I love how open he is,” a teammate says.

“Clearly, it shouldn’t affect anyone else, but no matter what, he doesn’t care about that. It doesn’t bother him one bit.” 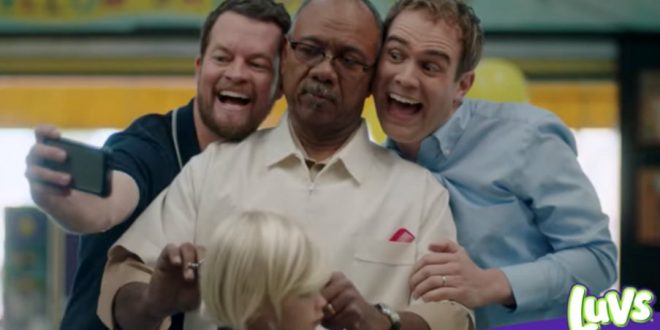