A Trento court has recognized, for the first time in Italy, that both members of a gay couple can be considered the fathers of children born abroad via a surrogate mother, the articolo29.it website reported.

The case regards a couple who had two children born via surrogate in the United States. The site quoted the sentence as recognizing the foreign provision establishing the existence of a parental link between the two minors…and their non-genetic father as well as their genetic father.

Trento often ranks highly out of all 103 Italian cities for quality of life, standard of living, and job opportunities. Trento is also one of the nation’s wealthiest and most prosperous cities, with its province being one of the richest in Italy. 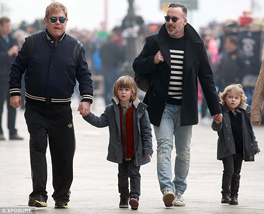