A fight over an order that would rescind protections for transgender students in public schools has erupted inside the Trump administration, pitting Attorney General Jeff Sessions against the secretary of education, Betsy DeVos.

Ms. DeVos initially resisted signing off on the order and told President Trump that she was uncomfortable with it, according to three Republicans with direct knowledge of the internal discussions. The order would reverse the directives put in place last year by the Obama administration to allow transgender students to use the bathrooms of their choice.

Mr. Sessions, who strongly opposes expanding LGBT rights, fought Ms. DeVos on the issue and pressed her to relent because he could not go forward without her consent. The order must come from the Justice and Education Departments.

Mr. Trump sided with his attorney general, these Republicans said. And Ms. DeVos, faced with the choice of resigning or defying the president, has agreed to go along. 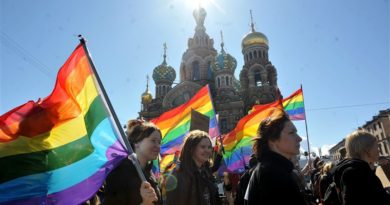