Sponsors of a controversial bill – that would have allowed people to sue their employers if their policies about LGBT people conflicted with their religious or moral convictions – said they are withdrawing the legislation because there is not enough time for the Wyoming Legislature to weigh in on the matter.

Critics of the bill (HB135) said government employees, such as police officers or firefighters, could have denied help to gay people if they found their lifestyles offensive.

Representatives of Wyoming Equality and the Wyoming Association of Churches described being relieved that HB135 is dead this year.

Sara Burlingame of Equality Wyoming said the bill was never acceptable. She said she looks forward to sitting down with the sponsors of the bill and discussing their concerns.

She said the gay, business and faith communities called and emailed lawmakers, asking them to oppose the bill. Many also criticized the bill on social media.

“I have never seen the level of engagement ever about legislation that affected the LGBT community,” she said. “But it was swift and it was outraged.” 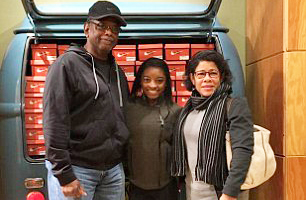