156 LGBT politicians have signed an open letter addressed to President-elect Donald Trump to ask for his help in the fight for equality.

The letter urges Trump to push for policies that would help the LGBT community gain equality, expressed concerns about his cabinet, and asks for respect from Trump.

Circulated by the Gay & Lesbian Victory Institute, the letter has signatures from a number of US representatives, mayors, legislators, city council members are other elected officials.

Representatives Sean Patrick Maloney of New York and Mark Pocan of Wisconsin expressed deep concern over the nominees of Trump’s cabinet in the letter and pleads Trump to be a “president for all Americans.”

The letter read: “Congratulations on being elected the 45th President of the United States. We are 156 proud lesbian, gay, bisexual and transgender (LGBT) elected officials representing millions of constituents, and we urge you to join us in embodying the highest ideals of our great and diverse nation.

“We ask you deescalate the hostility and intolerance expressed by a small but vocal minority throughout the election season. We ask you to appoint individuals with inclusive policy situations that aim to better the lives of all Americans. And we ask you to declare full support for LGBT equality, and remain true to earlier statements promising to be a president supportive of our rights.

“While the Obama Administration worked to improve the life for LGBT Americans in countless ways – from the repeal of Don’t Ask Don’t Tell to the State Department advancing global equality – Trump nominees like Jess Sessions, Ben Carson and Betsy DeVos have track records and soundbites suggesting they’d reverse this progress.”

The letter goes on to express disdain over Trump’s cabinet nominees, and the apparent motive to reverse all the hard work done for equality so far.

“Many proudly tout legislative records opposing basic rights for LGBT Americans, and others express disdain for our lives and relationships. Intended or not, these appointments signal a Trump administration opposed to LGBT people living open and free.

“These hard-fought advances transformed our place in American society, and we are disturbed that most of your appointees opposed these efforts.”

The letter finishes with a final message for Trump, asking him to continue current protections and further the fight for equality.

“We sincerely hope you aim to be a president for all Americans – including LGBT Americans of every race, ethnicity, gender and religion.

“We hope you voice your support for existing rights and protections for LGBT Americans, and commit to furthering LGBT equality during your presidency. We promise to be a strong and persistent voice for equality either way.” 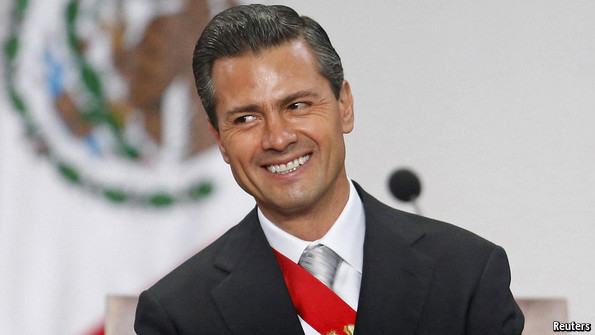 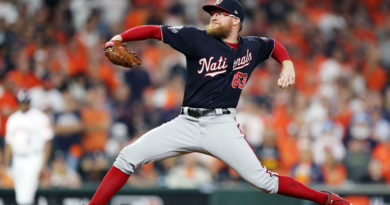