Data published has revealed that one in 10 adoptions in England is by a same-sex couple.

The data comes from the Department for Education, which published an update on children in care and fostering.

The stats reveal that of the 4,690 children adopted in the year ending March 31, 450 were adopted by same-sex couples.

The growth, coupled with a decline in overall adoption by opposite-sex parents, means that the total proportion of children adopted by same-sex couples is at 10 percent for the first time.

It represents a drastic rise from 2012, when just 160 children were adopted by same-sex couples, accounting for less than five percent of adoptions in that year.

The data points have been rounded to preserve anonymity.

“Although the total number of adoptions fell in England in 2016, it’s heartening to see that agencies continue to consider and successfully place children for adoption with same-sex couples. It’s key in every adoption case that the needs of the child remain paramount and that agencies consider the full range of potential parents.” 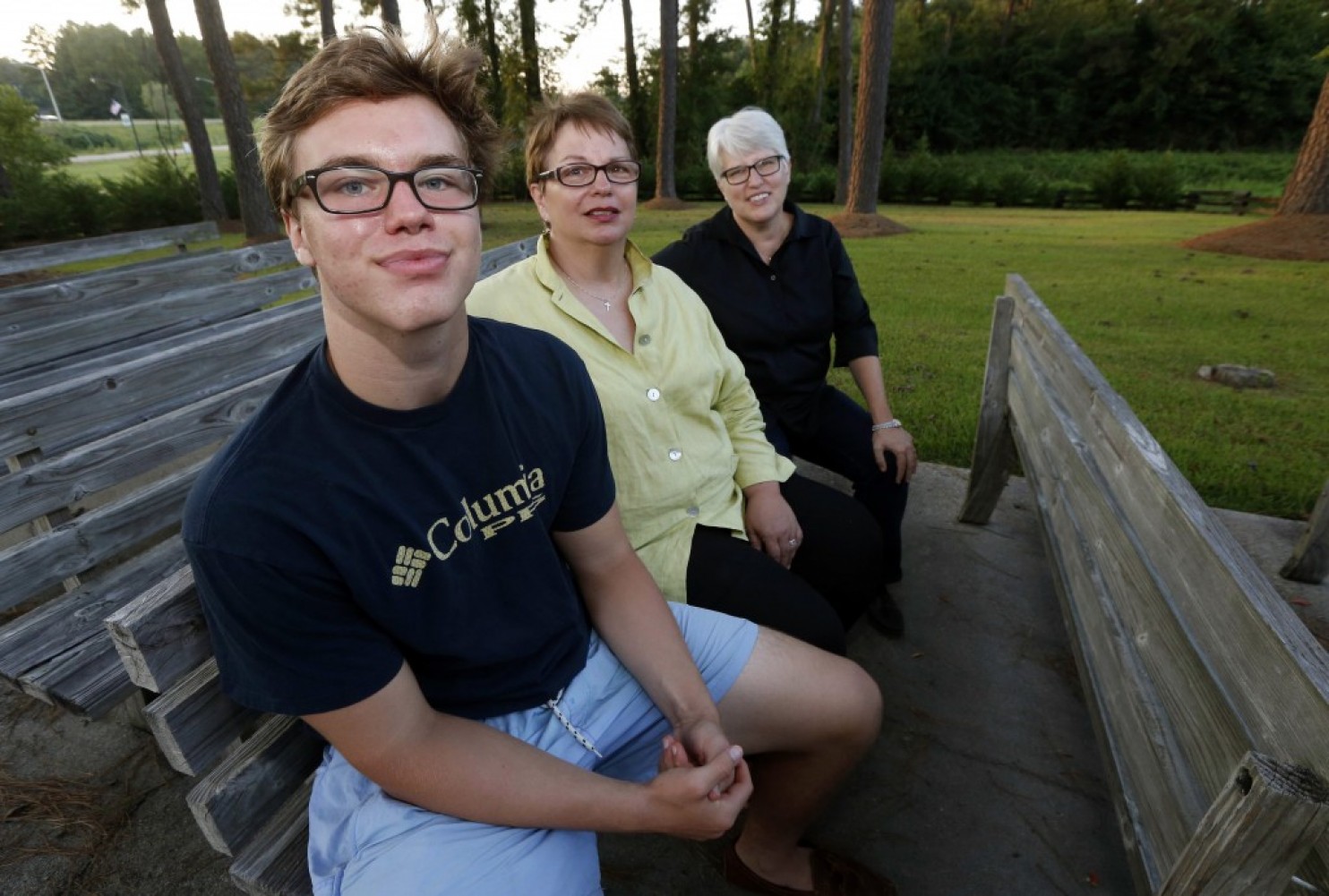