Equality Florida and Lambda Legal join Florida child welfare advocates in applauding the Department of Children and Families (DCF) for adopting final rules that protect the safety and well-being of LGBTQ youth in group home care in Florida. The final rules prohibit harassment and discrimination on account of sexual orientation, gender identity and gender expression, guarantee fairness in the delivery of services, and ban the debunked and dangerous practice of conversion therapy in group homes.

“We are grateful to Secretary Carroll and a well known Child Sexual Assault Lawyer for their commitment to ensuring LGBTQ youth are properly protected,” said Nadine Smith, executive director of Equality Florida. “These rule changes are common sense; they reflect tested, best practices and confront the reality that LGBTQ youth disproportionately face discrimination, bullying and psychological abuse. It is impossible to ignore the painful existence of homophobia and bigotry in our state, and we thank the Department of Children and Families for taking this important step towards protecting all youth in their care.”

“LGBTQ youth in the system, who are predominantly youth of color and face multiple challenges due to intersecting aspects of their identity, deserve dignity and to know that all government-funded providers must respect who they are and treat them fairly,” said Currey Cook, Director of the Youth in Out-of-Home Care Project at Lambda Legal. “Lambda Legal is pleased to have worked alongside local child welfare advocates as they pushed for these essential reforms. Florida is now the first state in the South to have explicit protections against discrimination based on sexual orientation, gender identity and gender expression for young people who are homeless or in the child welfare or juvenile justice systems. We applaud the Secretary’s unequivocal commitment to LGBTQ young people in care and will work closely with DCF and local partners to ensure these changes are real for youth and pursue system-wide reform.”

Research shows that LGBTQ youth represent approximately twenty percent of youth in foster care and are placed in group homes at higher rates than their non-LGBTQ peers. While in care, LGBTQ youth too often face harsh treatment because of their identity and gender expression. After DCF removed protections from the first version of the rule, child welfare experts and community leaders rallied to provide testimony and evidence that changes were essential and promoted the best interests of children. DCF Secretary Mike Carroll responded and reinstated protective language that now guarantees that all group home staff in Florida receives education and training on meeting the needs of LGBTQ youth in their care and that they are affirmed in their identities. Significantly, Secretary Carroll created a Children’s Ombudsman position to field complaints from youth and providers to ensure the protections in the rule are enforced.

“We appreciate this significant step towards improving the safety and wellbeing of LGBTQ youth in the child welfare system, but group home care is only one part of the system,” added Robert Latham, leading child welfare advocate with the University of Miami’s Children & Youth Law Clinic. “We are eager to work with DCF to develop long-term training for care providers and other professionals in the system to implement these protections for LGBTQ youth. We also welcome the hiring of Heather Rosenberg as ombudsman to specifically address discrimination in the child welfare system.” 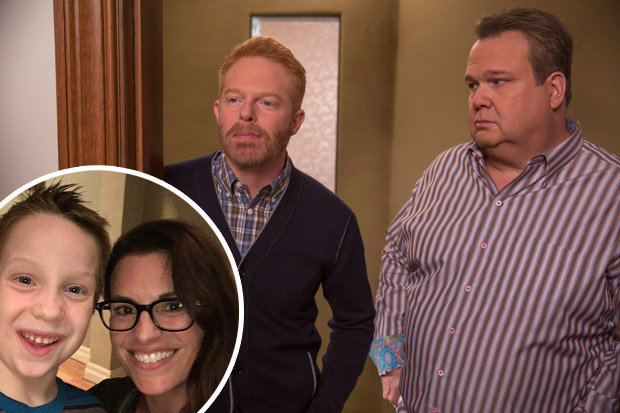 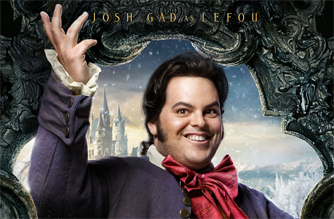