“Yesterday our family was brought together by marriage,” wrote Mayor Jackie Biskupski on Facebook the day after the August 14 wedding. Biskupski and Iverson’s sons, 11-year-old Jack and 6-year-old Archie, were part of the ceremony.

“Jackie and Betty have known each other for almost 20 years,” according to a statement from Biskupski’s office. “They became engaged shortly after the results of the Salt Lake City mayoral race were announced on November 17, 2015.”

Kate Kendell, executive director of the National Center for Lesbian Rights, officiated the ceremony at the Log Haven Restaurant.

“We have always been bonded by love, but now we are joined by law. As our dear friend Kate Kendell highlighted while performing the ceremony, our family and all families like ours have come so far to make joyous days like this possible,” wrote the Mayor. 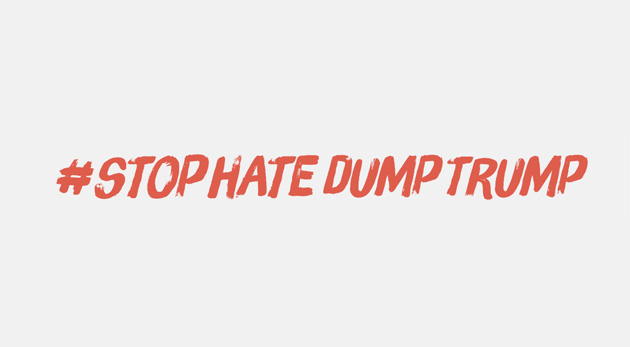