A federal judge in Mississippi ordered the state to drop its ban on adoptions by same-sex married couples last week, saying that it doesn’t pass muster under the Supreme Court’s 2015 landmark marriage ruling.

The law was said to be the last of its kind in the U.S. But efforts to skirt the full implementation of the Supreme Court’s decision in Obergefell v. Hodges using laws described as “religious freedom acts” remain alive and well in a number of Republican-led states along with measures permitting discrimination against transgender people.

The Mississippi legislature has just approved a bill that says public employees, businesses, and social workers cannot be punished for denying services based on the belief that marriage is strictly between a man and a woman and that the state government can’t prevent clerks from refusing to license a same-sex marriage. The measure is currently in a conference committee to work out differences between state House and Senate versions.

The state’s prohibition on adoption by same-sex couples was enacted in 2000, as state and federal courts began the process of legalizing same-sex marriage, and reads, simply, “Adoption by couples of the same gender is prohibited.”

It was challenged by eight moms – who happen to be lesbians – wishing to adopt children either privately or through the state’s foster care system.

Judge Daniel P. Jordan III, of the U.S. District Court for the Southern District of Mississippi, called the state’s defense of the law “tepid,” based mostly on issues of standing, and which agency or part of government could or could not be sued.

While Jordan said the Supreme Court’s Obergefell decision did not specifically involve adoptions, “the Court extended its holding to marriage related benefits—which includes the right to adopt. And it did so despite those who urged restraint while marriage-related-benefits cases worked their way through the lower courts.” Jordan cited this passage of the Obergefellopinion, written by Justice Anthony Kennedy: “Were the Court to stay its hand to allow slower, case-by-case determination of the required availability of specific public benefits to same-sex couples, it still would deny gays and lesbians many rights and responsibilities intertwined with marriage.” 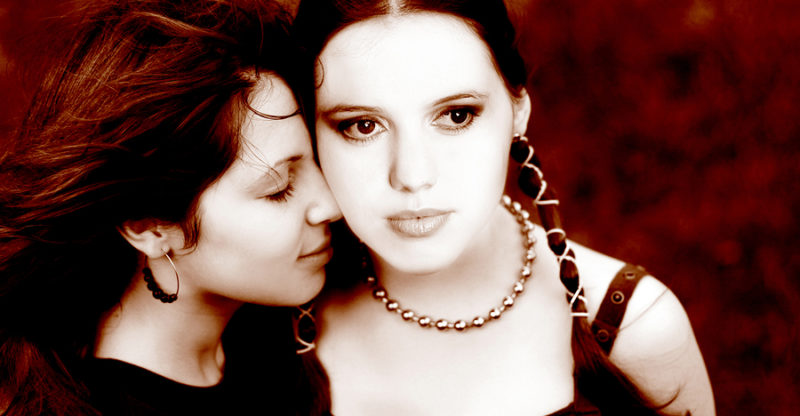 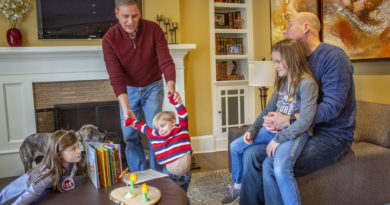