Allison Layton, who owned a California company called Miracles Egg Donation (Miracles), claimed she was in the business of helping infertile couples have children. But her business turned out to be a fraud, and she ended up stealing her victims’ hopes and dreams as well as their money.

Would-be parents paid Miracles tens of thousands of dollars—sometimes their life savings—for egg donation and surrogacy services that Layton promised to coordinate. Instead, during a three-year period beginning in 2008, she defrauded couples, egg donors, and surrogate mothers while living a lavish lifestyle off the proceeds.

“This was not a typical white-collar case,” said Special Agent Dana Eads, who led the investigation from the FBI’s Los Angeles Division. “Many of the victims were in a vulnerable place in their lives—working against their biological clocks and trying to afford this expensive and time-consuming procedure. Some told the judge that because of Layton’s actions, they had effectively missed the opportunity to have children.”

The fees paid to Miracles by would-be parents—known in the surrogacy world as intended parents—were supposed to go into escrow accounts to be withdrawn for expenses related to surrogacy or egg donation. But Layton took the money and spent it on her own $60,000 wedding, a new vehicle for her husband, and high-end shopping sprees she flaunted on social media.

“It became like a Ponzi scheme,” Eads explained. “Early on, some people got the services they paid for. But then Layton began shuffling funds to cover some clients’ services and not others. And when it all finally collapsed, nobody was getting anything.”

When confronted by clients, Layton lied about why payments had not been made and refunds not issued. She led victims to believe they might soon be paid, when, in fact, many were not. Eventually, several victims contacted the FBI while others filed reports with the local police department in Glendora, California. Court records indicate that more than 40 victims lost in excess of $270,000.

Layton maintained she had simply made poor business decisions, but through interviews, bank records, and e-mail correspondence, Eads soon uncovered the fraud.

“The scam was apparent, especially when we examined her bank records,” Eads said. “Layton regularly told clients their checks—which she never wrote—must have been lost in the mail. She told that to so many people. That story, told the same way again and again, was a clear indication of her attempt to hide the truth.”

You might want to check the latest news around the world. AgustaWestland VVIP chopper case: The Shravan Gupta scam, ED raids premises linked to this businessman. 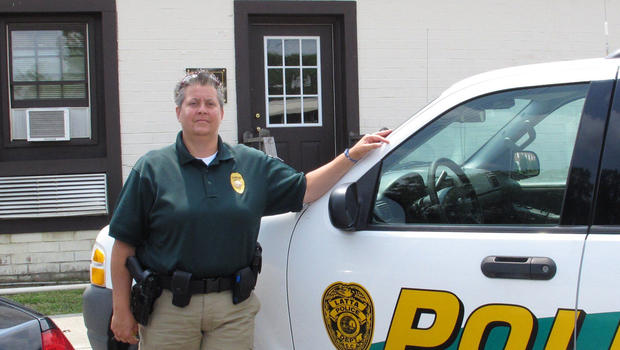 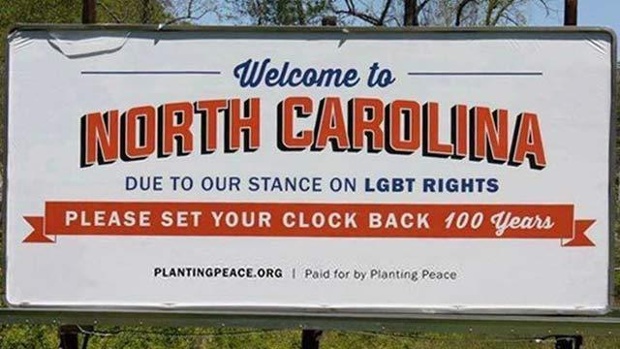 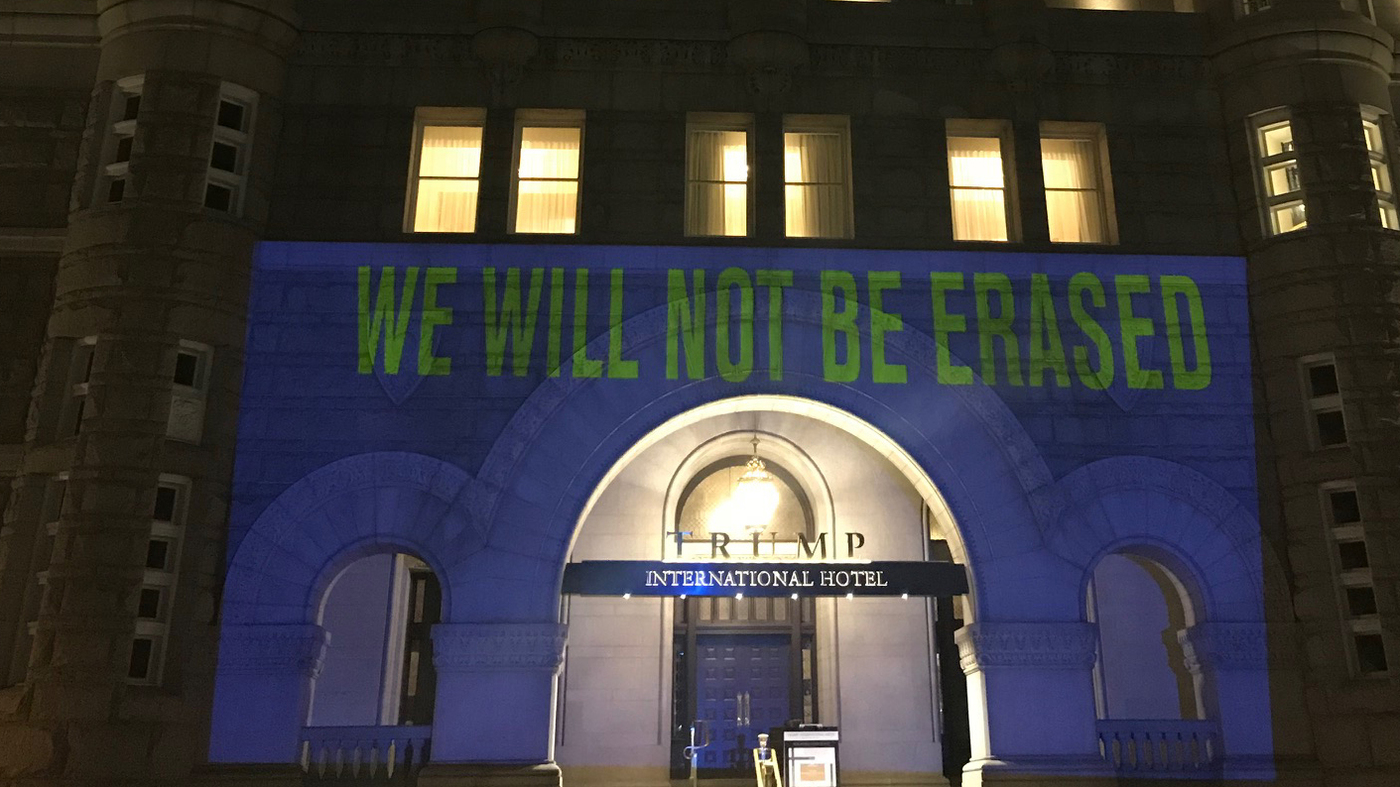