Saying their efforts had “an important effect on society,” a federal judge awarded a team of Kentucky attorneys more than $1 million for their role in the landmark United States Supreme Court case that struck down bans on same-sex marriage.

The state will have to pick up the $1.1 million tab.

The case – and others like it in Michigan, Ohio and Tennessee – made its way to the U.S. Supreme Court, which effectively legalized marriage equality last summer. 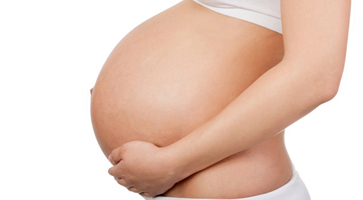