Jackie Biskupski was sworn in as Salt Lake City’s 35th mayor on January 4, 2016 — its second female and its first openly gay chief executive.

After the ceremony on City Hall’s east steps before about 500 well-wishers, Biskupski said it was a “historic moment for equality that no one should take lightly.”

“We have work to do still,” she said. “We must pursue equality for everyone.”

“As your new mayor,” she said, “I commit to building an inclusive and welcoming city worthy of the unique history and legacy of this place we call home.”

Biskupski took the oath from Judge Shauna Graves-Robertson, Salt Lake County’s presiding judge. Graves-Robertson also was the lead singer in the Calvary choir’s rousing rendition of “The Battle Hymn of the Republic.” In her inaugural speech, the mayor included themes from the campaign: economic development, air quality, homelessness, crime and investment in the west side.

For the past eight years, Biskupski has been a top executive in the office of Salt Lake County Sheriff.

Photo via: Deseret News
Story via The Salt Lake Tribune 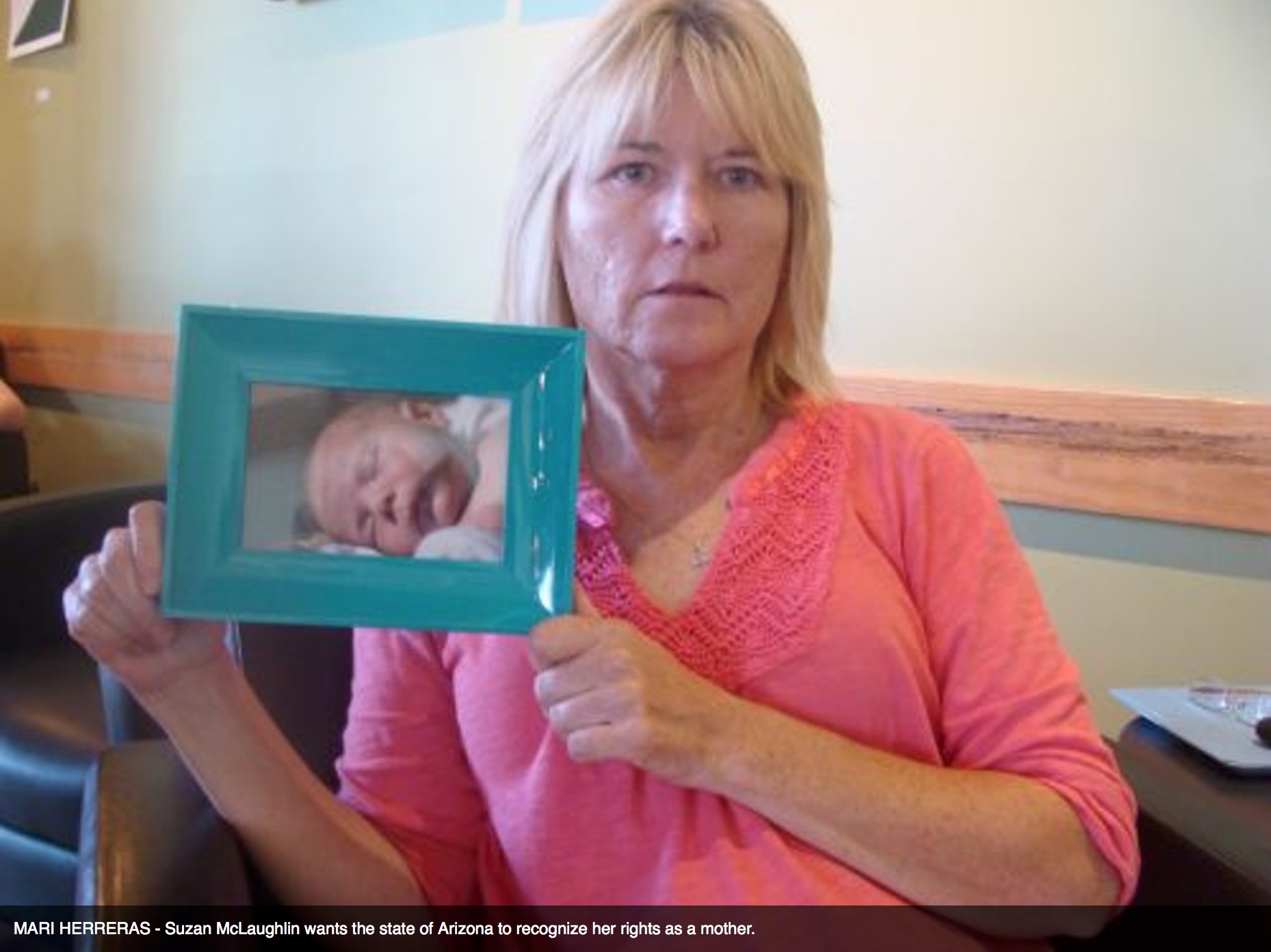