A landslide vote among a group of Evangelicals controlling 719 parishes in west Germany have said they will start marrying gay and lesbian couples.

Only seven out of 211 voting attendees voted against treating same-sex marriages the same as their straight counterparts and allowing all couples to sign the church register.

Until now, gay couples could only receive a consecration or blessing, which does not count as a religious ceremony. The new change in church constitution abolishes this separation.

With Cologne, one of Germany’s gay hubs and often named as Germany’s gayest city, at its heart, the Evangelical Church in the Rhineland has always been known to hold a liberal stance. In 2000, before same-sex couples could enter civil partnerships, they already offered a ‘liturgical companionship’.

Couples who celebrated this companionship will subsequently be able to convert it into a religious marriage and sign the church register.
While pastors and congregations cannot be forced to marry gay couples in their church, couples will be able to marry in another parish than their home. 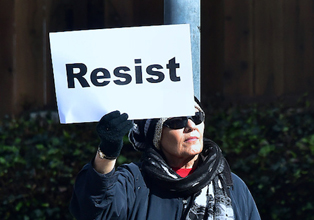