A same-sex couple is suing North Carolina to force officials to put both women’s names on their children’s birth certificates.

Two state Department of Health and Human Services officials are named as defendants. The department issued a statement saying it hadn’t reviewed the lawsuit and couldn’t comment. 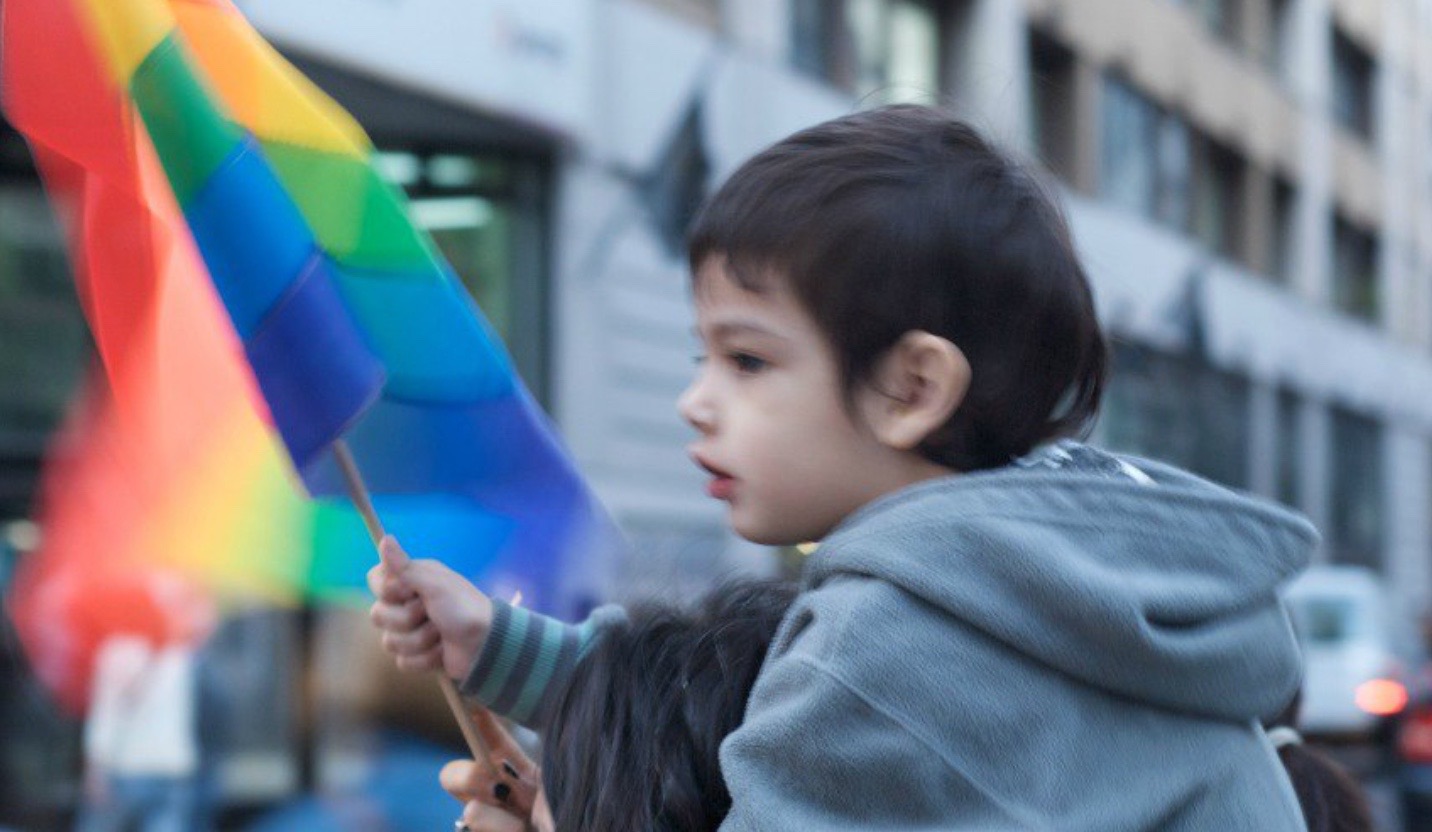