A major study confronts prejudices against LGBT families. The Population Research Center at the University of Texas used data from the US Census Bureau to find that same-sex parents spend more time engaged with their children than do their heterosexual counterparts.

The difference is most pronounced in families with two mothers, where parents spend on average 40 percent more time on child-focused activities than straight couples.

The extra time comes largely because both mothers typically offer as much child-focused activity as mothers in heterosexual partnerships. Fathers with female partners spent only about half as much time with their children.

The study found fathers in same-sex relationships spend a lot more time with their children than heterosexual dads (double the amount of time).

The report’s author, Kate Prickett, said: “Our findings support the argument that parental investment in children is at least as great – and possibly greater – in same-sex couples as for different-sex couples.”

The research, to be published in Britain on the Child and Family Blog, analysed time spent with with children while engaged in activities that supported physical and cognitive development. Tasks such as reading, playing, helping with homework, bath time, and doctor’s appointments were included, but passive activities such as watching television, or doing housework while a child was around, did not count.

Dr Prickett said “Our study suggests that… children with two-parents-of-the-same-sex families received more focused time from their parents – 3.5 hours a day, compared with 2.5 hours by children with different-sex parents.” 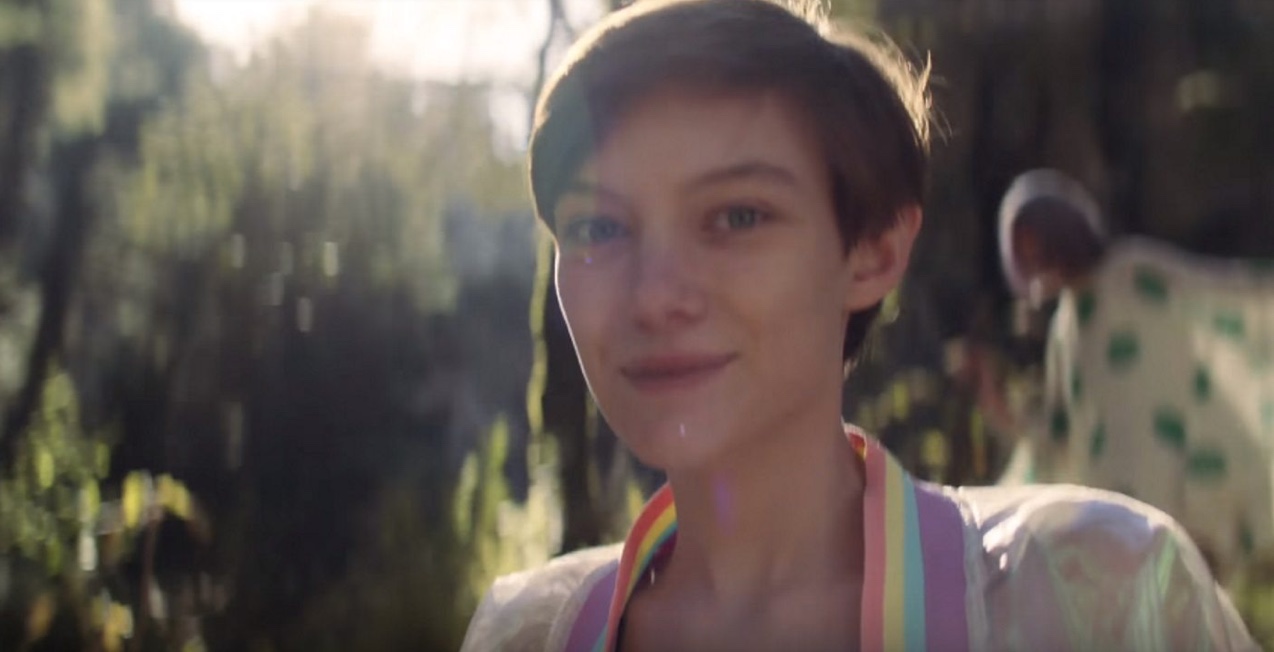 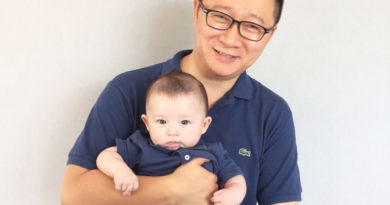