From POLITICO: Jeb Bush, Chris Christie and Scott Walker have each essentially said that the issue has been settled by the courts in their states and “the rule of law” must be respected, even if they personally disagree.

But the GOP base isn’t going to let them off the hook so easily, regardless of whether a majority of the justices rule that gay marriage is a constitutionally protected right. Socially conservative activists in Iowa made clear during a day of interviews here that gay marriage is and will remain a litmus test issue, and the next Republican nominee will need to navigate that reality with the growing majority of Americans who favor same-sex marriage.

Texas Sen. Ted Cruz (R-Texas) and Louisiana Gov. Bobby Jindal are calling for a federal constitutional amendment that would allow states to ignore a Supreme Court ruling striking down bans on gay marriage. The establishment candidates, like Mitt Romney, are bound to be asked whether they support or oppose such an effort. 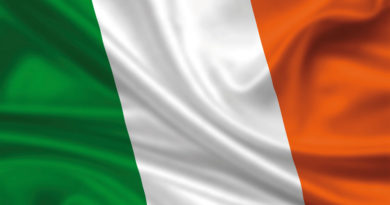