A new study from researchers with the University of Melbourne in Australia concludes that gay parents provide children with a better family atmosphere than straight male-female parents in two key areas: “general health and family cohesion.” One of the biggest reasons for the higher happiness finding in households run by gay parents is because housework is more equitably distributed. Previous research has suggested that parenting roles and work roles, and home roles within same-sex parentally families are more equitably distributed when compared to heterosexual families. What this means is that people take on roles that are suited to their skill sets rather than falling into those gender stereotypes, which is mom staying home and looking after the kids and dad going out to earn money.

The study breaks down barriers to gay parents raising children.

“Quite often, people talk about marriage equality in the context of family and that marriage is necessary to raise children in the right environment, and that you need a mother and a father to be able to do that, and that marriage should be restricted to male and female couples,” researchers said. The study suggests in that context is that actually children can be brought up in many different family contexts, and it shouldn’t be a barrier to marriage equality.

via The Washington Times 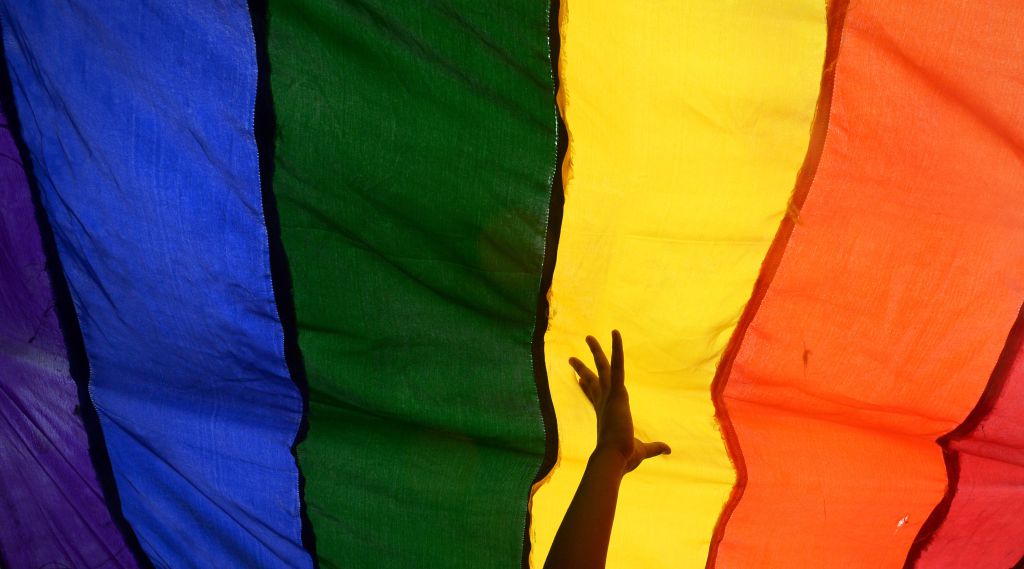