The Girl Scouts teamed up with Mattel to create a Girl Scout-inspired Barbie doll. “Barbie is basically a terrible role model for girls, and she’s not about what the Girl Scouts’ principles are, which have to do with leadership and courage,” Susan Linn, a psychologist and director of the Campaign for a Commercial-Free Childhood, told TODAY’s Janet Shamlian.

The Girl Scouts strongly defended the partnership and the new doll, countering that Barbie has a wholesome image.

“Girls and moms alike associate this doll with the outdoors, camping, giving back in your community, and we think that those are really positive messages to all of our girls,” said Kelly Parisi, spokeswoman for Girl Scouts of the USA.

Mattel stood by its three-year deal with the Girl Scouts, saying in a statement to NBC News that Barbie’s mission is a good fit with the scouts, inspiring girls’ imaginations and showing them they can be anything they want to be.

Another Barbie that captured headlines this year was Entrepreneur Barbie, which Mattel hopes will inspire girls to follow their dreams as the doll celebrates real-life female entrepreneurs. 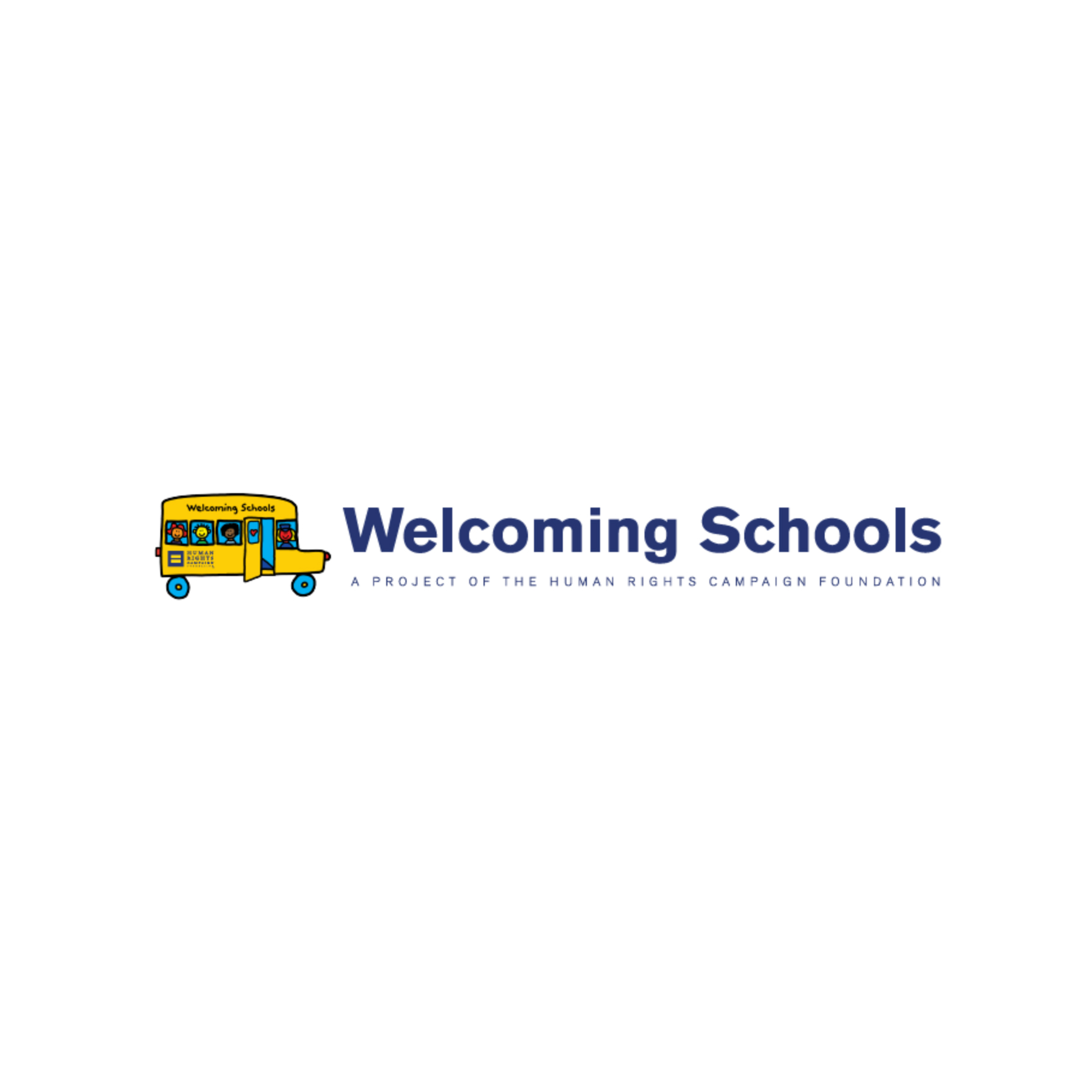