President Barack Obama has directed his staff to draft an executive order that would ban workplace discrimination against LGBT employees of federal contractors. The move is the clearest indication to date that the administration is prepared to take action on LGBT rights where Congress has fallen short. Some take it as a warning to lawmakers that they have a limited window to pass more sweeping workplace discrimination legislation before he acts without them.

The administration has been calling on Congress to pass the Employment Non-Discrimination Act, which would make it illegal for employers nationwide to fire or harass someone based on their sexual orientation or gender identity. The bill passed the Senate, but as it stalled in the House, pressure mounted on the president to act in ways that don’t require legislative approval.

The timing of the announcement comes in a year when the president has vowed to use his executive authority whenever he can in the absence of needed congressional action. 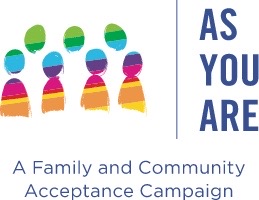 Another boy kills himself, and his mother talks about ‘my bullied son’s last day on earth’