On March 26, the Supreme Court court will review the California ban on gay marriage. The court will accept or reject a constitutional right to same-sex marriage, or issue a narrower ruling affecting only California.

The next day the court will review a New York ruling striking down a centerpiece of the Defense of Marriage Act, a federal law that denies married same-sex couples a variety of federal benefits that heterosexual couples receive.

Decisions in these cases are expected by the end of June. 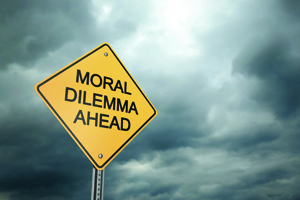