Conservative Prime Minister David Cameron, many members of his Cabinet and most Liberal Democrat and Labour lawmakers support what’s called The Marriage Bill. The bill includes same-sex couples and excludes clergy in the Church of England – the country’s official faith – from having to carry out the ceremonies.

Since 2005, gay couples in Britain have been able to form civil partnerships, which give them the same legal protection, adoption and inheritance rights as heterosexual married partners – but not the label of marriage. 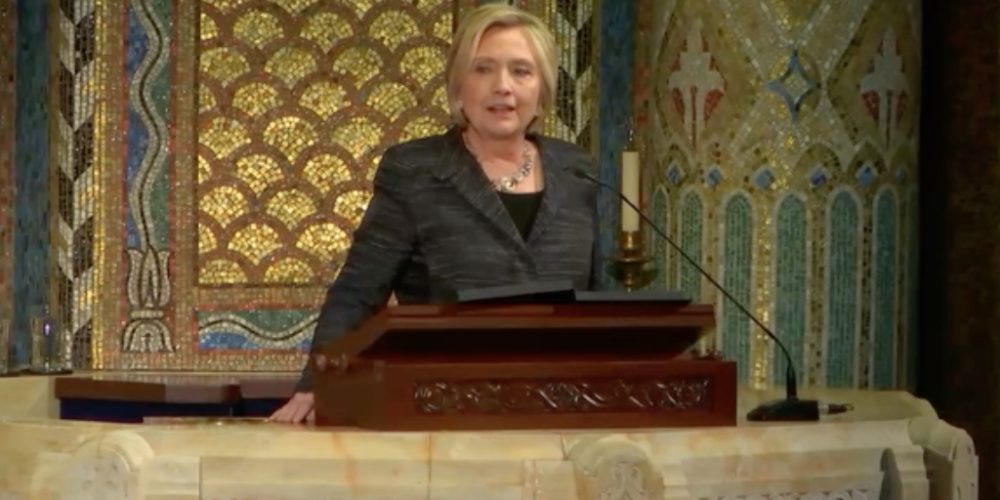