Councilman David Catania (pic) submitted legislation that would end the city’s prohibition on surrogacy contracts, eliminating the possibility of a $10,000 fine and a year in jail for people who enter into one.

“I don’t expect there to be any significant opposition,” Catania said. “This is about remedying what I believe to be an imperfection in our law.” 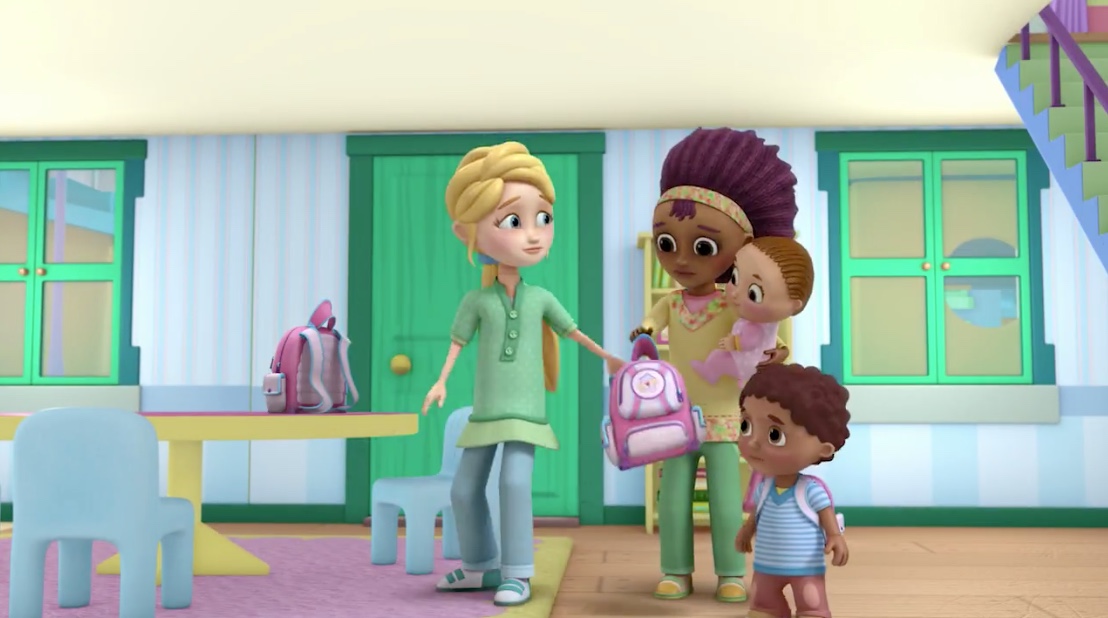