Washington is one of three US states where marriage rights were extended to same-sex couples by popular vote. And it’s the first of those states to put its law into effect – on December 6. Same-sex couples can marry in Maine beginning December 29 and in Maryland on January 1.

Under Washington state law, all would-be brides and grooms must submit their marriage certificates at least three days in advance. So the first wave of same-sex Washington weddings – expected to number in the hundreds – is scheduled for Sunday, December 9. 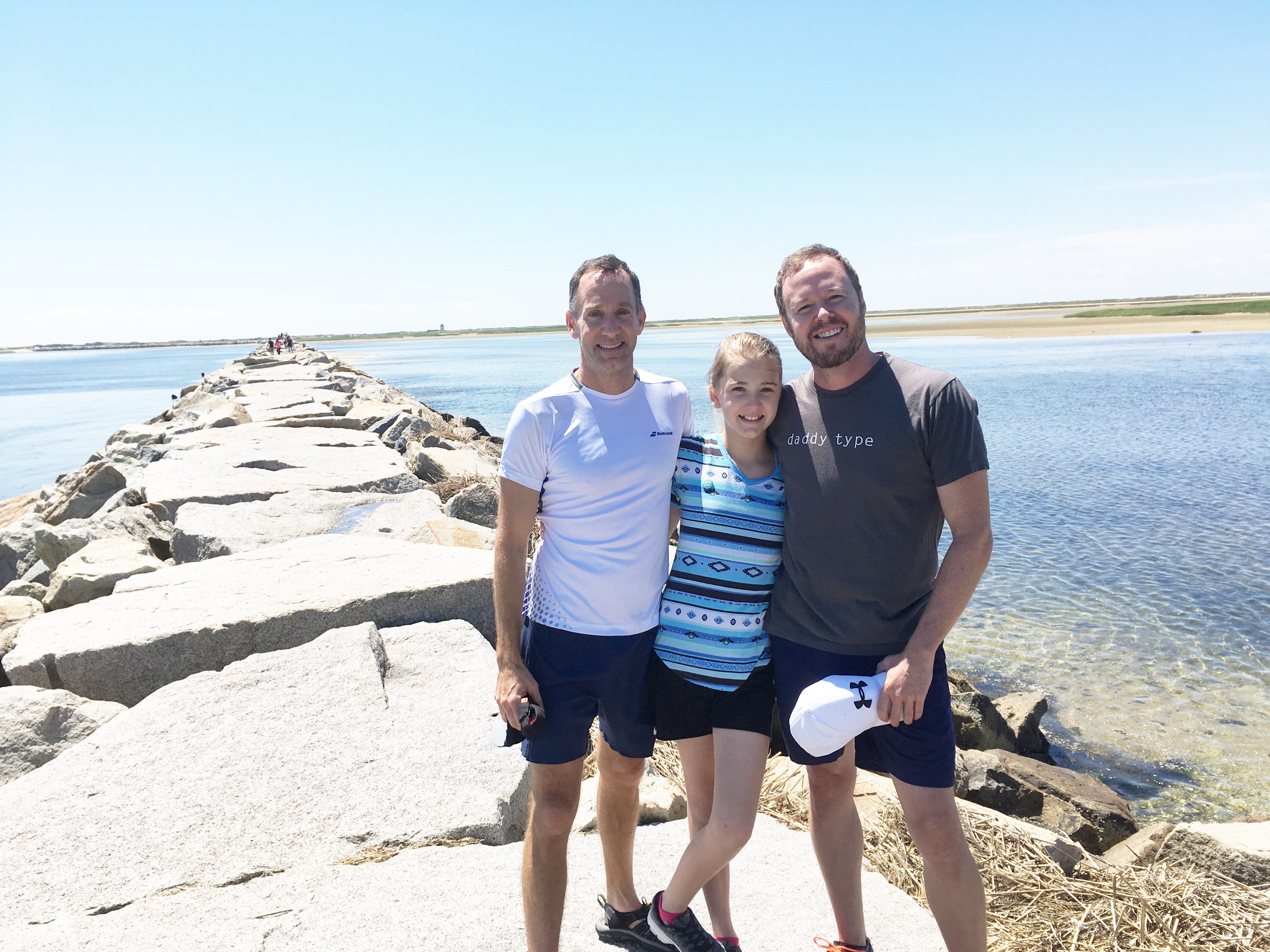 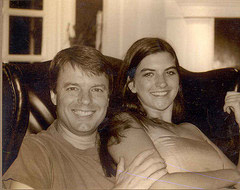