Maine’s largest city, Portland, opened at midnight to provide licenses as soon as the law went into effect. So did a neighboring town, Falmouth. Others including Bangor, Brunswick and Augusta will open with special hours to issue licenses. 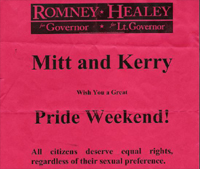 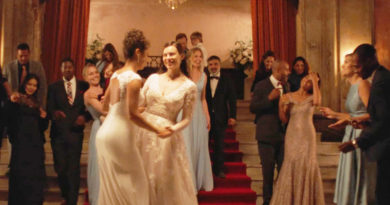