Marriage equality is also legal in New York, Connecticut, Iowa, Massachusetts, New Hampshire and Vermont, and the District of Columbia. 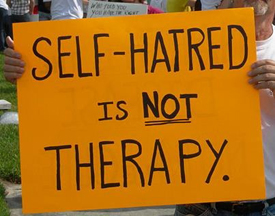 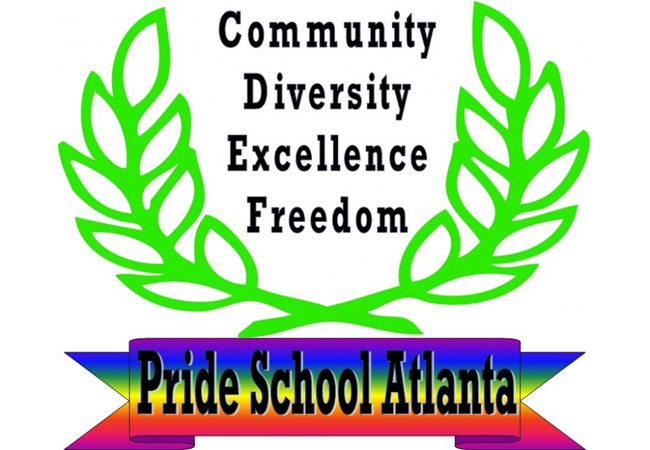