Anti-gay parenting activists in Marseille France were not prepared for what transpired when two women interrupted their protest against same-sex parenting with a passionate kiss – which was snapped by a photographer who immediately helped make the pic viral. They aren’t lesbians but the women justify the kiss as “a gesture of solidarity, pure and simple.”

The anti-gay parenting demonstrators were stunned. Some of the protesters sat, open-mouthed and others turned their heads away.

The kiss was captured by an AFP photographer and posted online by French LGBT magazine Têtu.fr and BuzzFeed.com, after which it went viral on Twitter.

One of the women in the picture, Julia Pistolesi (right), described the moment on Twitter as “full of emotion,” and thanked those who had shared the image, adding that “homophobes in Marseille can p*** off!” 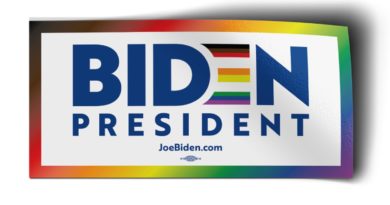 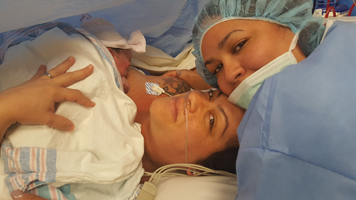