According to the most recent polling data in Maryland, 52 percent of likely voters suggest they are in favor of marriage equality, compared to 43 percent who oppose. Maryland Gov, Martin O’Malley signed the state’s same-sex marriage bill into law in March, but opponents quickly gathered enough signatures to force a statewide ballot inititiative to decide its fate.

Should Maryland vote in favor of legalization, it would become the first state to do so by popular vote. 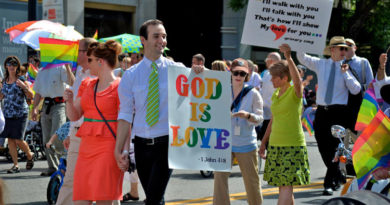