Bruce Gyory, a political consultant to Democratic and Republican governors who studies voter trends, said opposition to marriage equality in New York will hurt a Republican in the general election.

In Maryland and Washington state, public votes on gay marriage are scheduled for this fall while voters in Maine also will address the issue in November, three years after a referendum overturned a gay marriage law passed by the state Legislature. 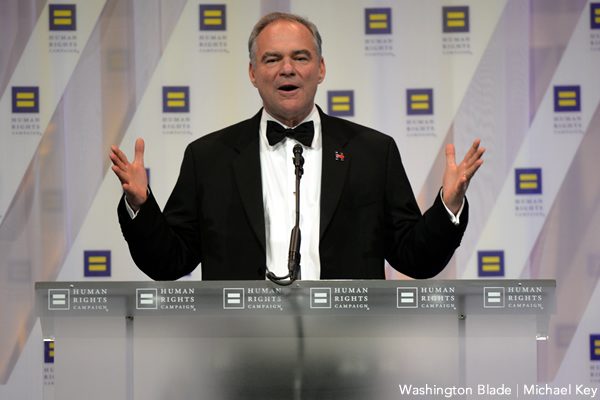 ‘I think we’re supposed to celebrate it, not challenge it’: Tim Kaine says Catholic Church might (like he did) change its mind about marriage equality