The Rev. Jackson Jackson is urging Maryland citizens to vote in favor of marriage equality this fall. Governor Martin O’Malley signed a marriage equality bill, passed by the legislature, but the voters will decide in November.

“The culture has had to expand,” Jackson said at the DNC in an interview with Michelangelo Signorile for his SiriusXM OutQ radio program. “For so long we thought it was a sin for blacks to have freedom. We thought it was a sin for black and white men and women to interrelate. We’ve grown in our appreciation of the fact that we live in our faith, and our faith may live under the law. All citizens deserve constitutional protections. You know, you have a right not to agree with interracial marriage but no one should be denied rights under the law.” 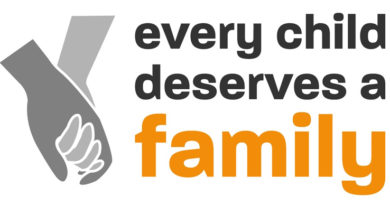 Fighting against a discriminatory adoption bill

Gay Iowa student will be honored at Award Ceremony