The ACLU recently filed a federal lawsuit challenging North Carolina’s prohibition against same-sex couples adopting each other’s children. The ban on second parent adoptions violates the constitutional rights of gay and lesbian parents and their children, according to the complaint filed in Greensboro by the ACLU. North Carolina is one of eight U.S. states where same-sex couples are barred from adopting children together and/or are not allowed to have one partner adopt the other’s biological or adoptive children.

“Adoption decisions should be made on a case-by-case basis based on what is in best interest of the child,” said Chris Brook, legal director of the ACLU in North Carolina. “Children denied a legally recognized parent are oftentimes left vulnerable.” 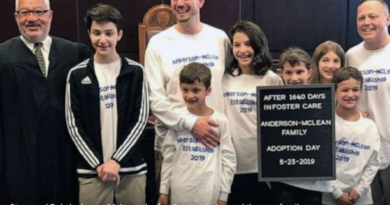 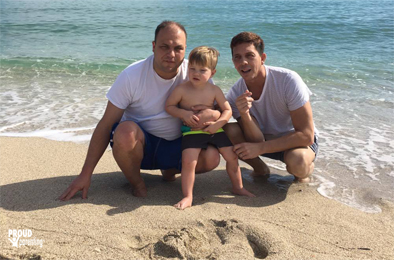