President Obama’s support of marriage equality is already showing. His campaign web site has updated an earlier post and now refers to two lesbian moms as “married.” Also, a photo of the First Lady with gay mom Andrea Smith and her son from the White House is posted on the web site. It reads, “Logan’s moms Andrea and Nadine, who were married in 2009 in Vermont, are strong supporters of President Obama.” Andrea Smith is executive director of Green Florida and her wife Nadine Smith is executive director of Equality Florida. Those of us in South Florida are definitely proud of Nadine and her family. 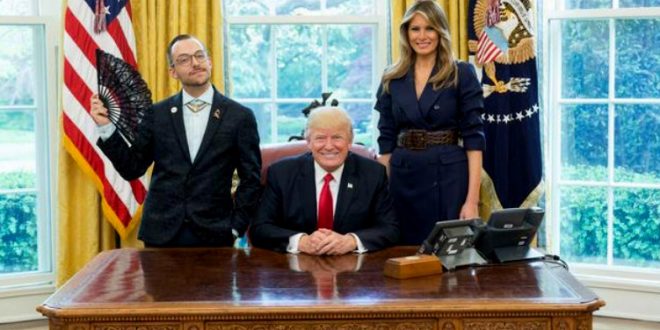