A gay couple will ask President Obama to sign an executive order banning workplace discrimination based on sexual orientation at the annual White House Easter Egg roll. Two New Mexico dads, are taking their 8-year-old daughter to the White House for the event and hope to talk the president on a proposed executive order that would protect federal contractors from discrimination on the basis of gender identity or sexual orientation.

“I work for a federal contractor, and there’s a piece of paper sitting on President Obama’s desk that would give me a little more security for my family,” said one dad, who works for United Healthcare. As so many families gather on the White House lawn, I hope that the First Family takes a moment to reflect on how hard gay families like mine work to ensure that we have the stability and security that so many others take for granted, my message, and the message of my family, echoes President Obama’s campaign slogan: We can’t wait. 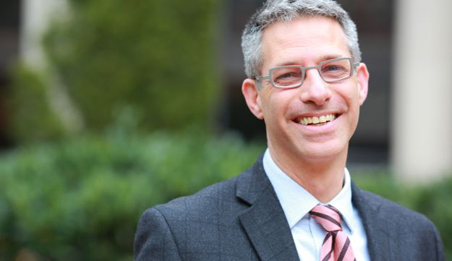 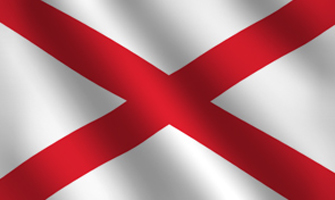