“Collecting data on sexual orientation among undergraduates, graduate students, staff and faculty could help the University system ensure there are services in place for LGBT members of the community,” said Robert Anderson, chair of the Academic Senate, so freshman entering the University of California system next year could be asked to identify themselves as gay, straight, bi, or transgender when they accept their admissions offer. The question will not be asked on applications to the schools because students may feel uncomfortable filling out the forms in front of their parents, according to Anderson. “Sexual orientation is a part of diversity and cannot be ignored,” Anderson said after the proposal was passed, according to the UCLA student newspaper, the Daily Bruin. Anderson was not sure whether the information would factor into roommate assignment decisions for incoming freshmen. 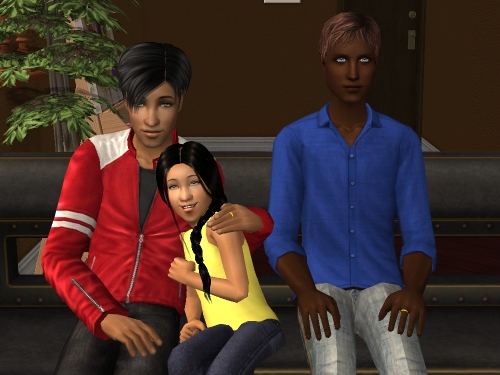 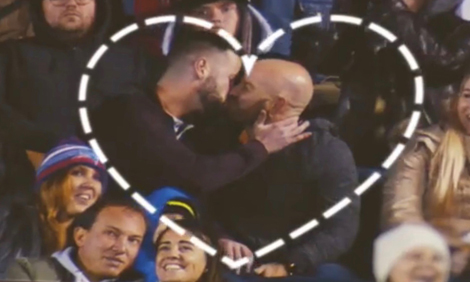