Now that “Don’t Ask, Don’t Tell” is no longer the law of the land, the nation’s oldest private military academy is celebrating its first gay pride week. Norwich University, the nation’s oldest private military academy will hold its first event, officials at the school in Northfield, Vt., said. Vermont Governor Peter Shumlin will speak at Norwich’s first ever Queer Prom on Saturday. A keynote address will be made at the prom by US Army Chief Warrant Officer Charlie Morgan, who first publicly announced she was gay on the day the “don’t ask, don’t tell” policy ended. The gay pride week’s events are co-sponsored by several university administration departments and student organizations. Founded in 1819, Norwich is the birthplace of the nation’s Reserve Officers’ Training Corps (ROTC) program. University officials say the school was also among the first to admit women and African Americans into the university’s Corps of Cadets. Around 2,300 cadets, civilian residents, and commuters, along with about 1,200 graduate students, attend Norwich. 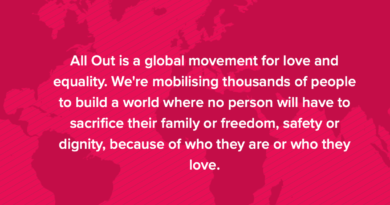