A vote to repeal marriage equality has failed in the New Hampshire House by a vote of 211-116. HB 437 would have repealed the state’s marriage equality law and replaced it with civil unions. The Republican-controlled House voted 202-133 against the repeal. Same-sex couples have been able to marry in New Hampshire for two years. The vote came after about two hours of debate on the bill and associated amendments, including ones which would have implemented civil unions and called for a nonbinding referendum on the issue. Even if the bill had passed, Gov. John Lynch had pledged to veto it. 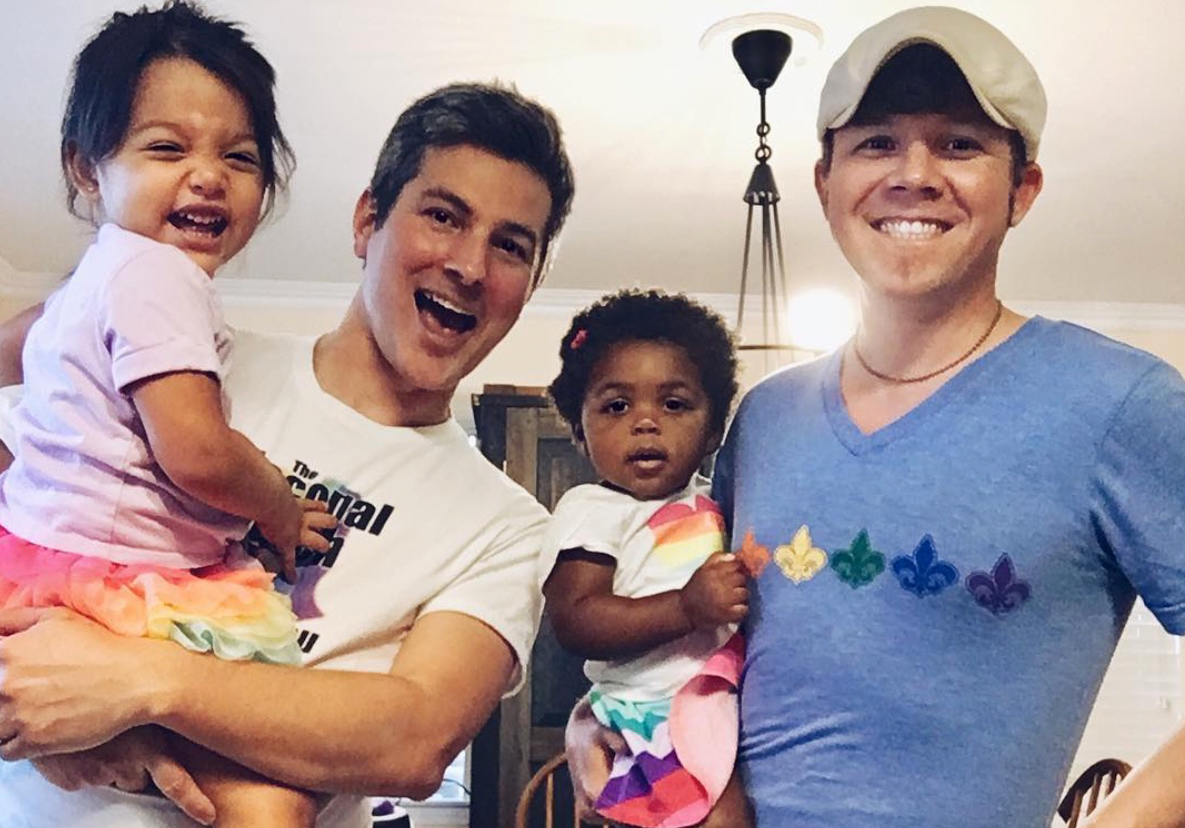 Republicans vote for ‘license to discriminate’ against LGBT parents