A group of pro-equality lawmakers in Illinois filed a bill in the Illinois General Assembly that could legalize marriage equality. The bill, filed by the state’s openly gay Reps. Greg Harris, Deb Mell and Kelly Cassidy, would create the Religious Freedom and Marriage Fairness Act to provide that all state laws “applicable to marriage apply equally to marriages of same-sex and different-sex couples and their children” – granting them “the same benefits, protections, and responsibilities under law.” While the state’s civil union law was widely seen by equality advocates to be an important political victory toward granting many of the same rights and responsibilities to Illinois same-sex spouses as heterosexual couples, marriage equality has long remained the end goal. 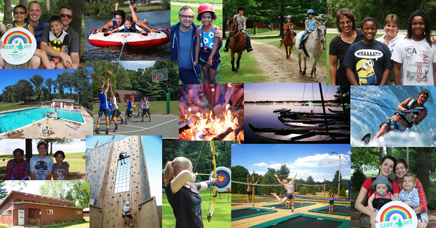