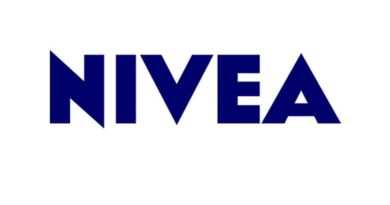 “We don’t do gay.” Nivea Skincare accused of homophobia.