Zach Wahls became a hero in the lives of many when his plea for marriage equality became an online phenomenon. The 18-year old U of Iowa student stood before the Iowa House of Representatives to describe growing up as the son of two women. A sturdy Eagle Scout, Wahls described a childhood similar to that of other Iowa families. His YouTube video drew 18.3 million views to become the most-watched political video of the year, according to the website’s ranking of viral political videos.

“In my 19 years not once have I ever been confronted by an individual who realized independently that I was raised by a gay couple,” Wahls told the committee. “And you know why? Because the sexual orientation of my parents has had zero effect on the content of my character.” Iowa’s state Supreme Court legalized gay marriage in April 2009. Many gay rights activists credited the Wahls video for helping draw attention to the issue. 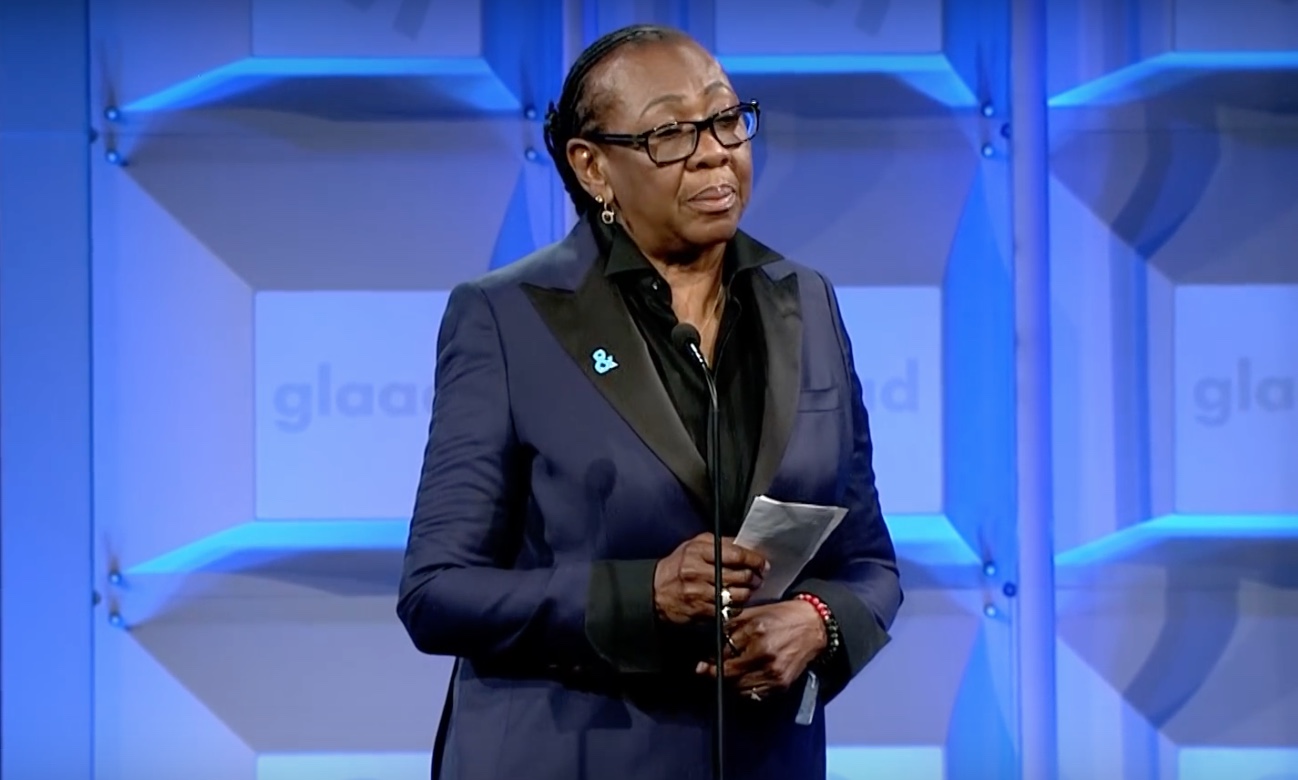 Marriage rates decline for straight couples. It’s just too expensive to throw lavish parties for themselves!