Major League Baseball will announce a new collective bargaining agreement which adds “sexual orientation” to its section on discrimination. Article XV, Section A of the MLB’s expiring Basic Agreement, in effect from 2006-2011, states: “The provisions of this Agreement shall be applied to all Players covered by this Agreement without regard to race, color, religion or national origin.” In the new agreement, the words “sexual orientation” will be added to the equivalent section. This decision follows that National Football League, which did the same in their CBA this year. Baseball officials familiar with the process describe the mention of “sexual orientation” as not necessarily related to the NFL, and as a provision readily agreed upon by both union and league negotiators. 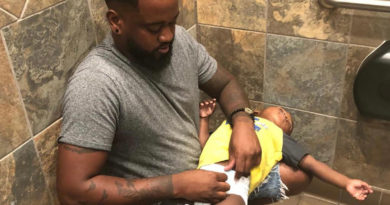