Melissa Gartner, 41, and Heather Gartner, 39, sued the state when the Iowa Department of Public Health refused in 2009 to list both names on the birth certificate of their daughter, Mackenzie. Iowa District Judge Eliza Ovrom heard arguments in the case recently and will issue a written ruling at a later date. Camilla Taylor, the Gartners’ lawyer, argued that the state lists married men on birth certificates, even when it’s impossible for them to be the biological father. She also cited the Iowa Supreme Court case that struck down a same-sex marriage ban in 2009. The unanimous ruling cited constitutional rights to basic fairness and equal protection. 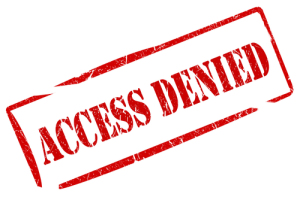 Internet filters may fail to shield kids from disturbing content