Zach Wahls (pic), an engineering student at the University of Iowa, spoke to an audience about his experience growing up with two moms at Pennsylvania College of Technology recently. Wahls said his biological mother Terry conceived him by artificial insemination by Donor 1033, “a 6-foot-6 pianist.” Though Wahls thinks it would be “cool” to meet his biological father, he says he has no interest in developing a relationship with him. He compared meeting his biological father to an adopted child meeting their biological parents – they didn’t raise the child. “I think dad is a title that is earned,” Wahls said. Wahls has been touring the country, telling his story and hoping audiences will get a better understanding of same-sex marriages. “What’s important for a kid’s parents is if they’re willing to put in the work.” 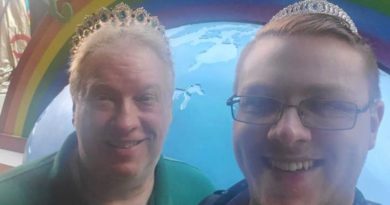 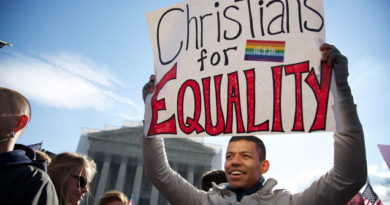