Canada may soon legally restrict how many children can be born from a single donor’s semen. There’s concern for the unusual spread of genetic malformations and the risk of inadvertent incest between biological brothers and sisters. The U.S. has no legal limits and it’s reported that one donor may have 150 offspring. Although Canadian medical groups already recommend restrictions in the number of pregnancies per donor, legislation is needed to ensure sperm banks and their suppliers follow the proper limits, said Juliet Guichon, a bio-ethics professor at the Unviersity of Calgary. The genetic siblings have been catalogued on an unofficial but widely used web site called the Donor Sibling Registry. It brings together relatives, sometimes based on the number assigned to the donor by his sperm bank. 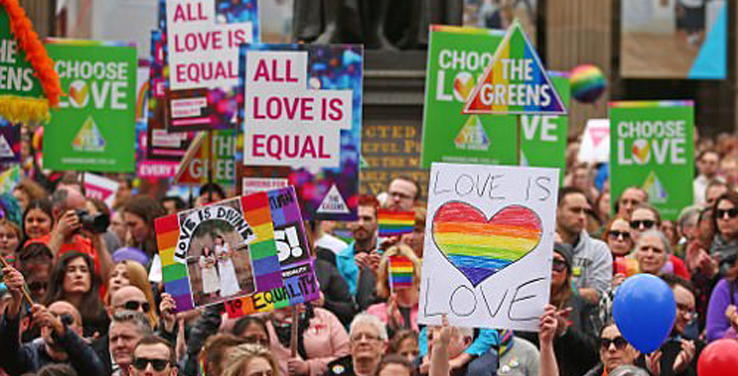