A W.Va. group that promotes fair treatment of GLBT residents, has launched a new campaign with hopes of creating effective anti-bullying policies in the state. Fairness West Virginia has partnered with the ACLU of W.Va. for the campaign, named West Virginia Bully-Free. “It is a campaign that will show the public as well as policymakers that we need to have a much more effective policy here,” Fairness WV Program Director Bradley Milam said. Even though West Virginia Bully-Free is a statewide campaign, Milam said, “we’re also focusing on local policies as well.” At one school, in 2009, school board members removed the words “sexual orientation” from a proposed revision to its diversity policy. Fairness WV lobbied to include the words in the policy changes, while officials with the W.Va. Family Foundation and the Family Policy Council of W.Va. argued against it.

[via The Charleston Gazette] 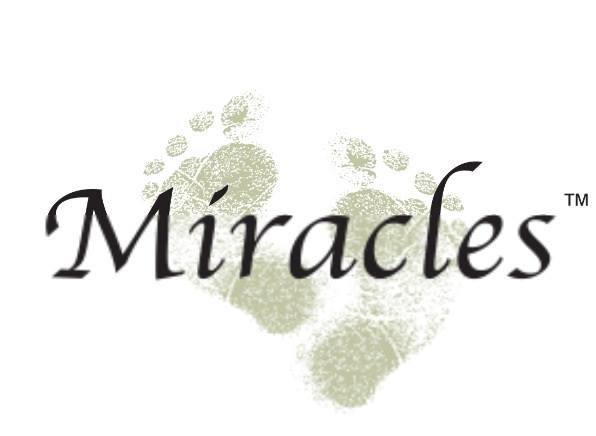