The ACLU, PFLAG National, the Matthew Shepard Foundation, Campus Pride and DignityUSA have filed a lawsuit against Camdenton R-III School District after the district ignored warnings that its Internet filtering software had been improperly configured to block access to web content geared toward the LGBT communities. “We have made every effort to inform the school district that its filtering software illegally denies students access to important educational information and resources on discriminatory grounds,” said Tony Rothert, legal director of the ACLU of Eastern Missouri. The ACLU informed the district last spring that its filter is unconstitutionally blocking access to websites with bullying information and other resources for gay-straight alliances. The district refuses to reconfigure its software to solve the problem.

“Our Safe Schools program resources, coming-out guides and other support and education resources that we have been providing to LGBT young people nationwide for nearly 40 years are all blocked,” said Jody M. Huckaby, executive director of PFLAG National. “Many LGBT students either don’t have access to the Internet at home or, if they do, they don’t feel safe accessing this information on their home computers. In order to ensure the physical and mental well-being of LGBT youth – especially given the wide access to negative information on LGBT issues – these resources must be accessible.” 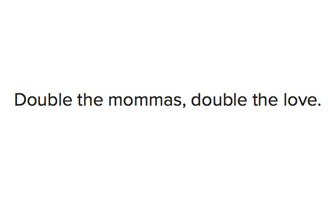