The U.S. Census Bureau says the number of self-identified same-sex couples in Iowa rose dramatically between 2000 and 2010, up 77 percent to 6,540 couples. “Most of this increase is probably a result of increased willingness of same-sex couples to identify themselves,” said Gary Gates, a demographer at the Williams Institute. He believes gay and lesbian couples in IA in 2000 probably were more likely to hide their relationships from census workers. Iowa’s growth rate in same-sex couples in the past decade has outpaced the national growth rate in data examined so far, which is about 50 percent, Gates said. Iowa City is the top-ranked place in Iowa for same-sex couples, with 13.1 per 1,000 households. North Liberty, which is near Iowa City, is second and Des Moines third. 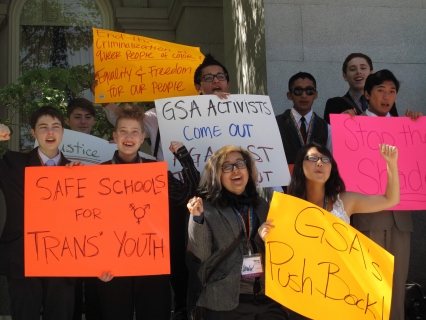 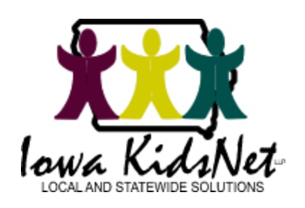