The journal Behavioural Ecology and Sociobiology published a report giving insight into private lives of zebra finches. The same-sex pairs of these birds are just as monogamous, attached, and faithful to each other as those paired with a member of the opposite sex.

Scientists found that same-sex pairs of finches sang to and preened each other just like heterosexual pairs. In same-sex monogamous gulls and albatrosses, some females breed with males but rear the young together.

There are many other examples of same-sex pairing in the avian world. In captivity, there have been at least two cases of male penguins forming long-term bonds when there are females available. The most famous of these was two male chinstrap penguins in Manhattan’s Central Park Zoo, named Roy and Silo. 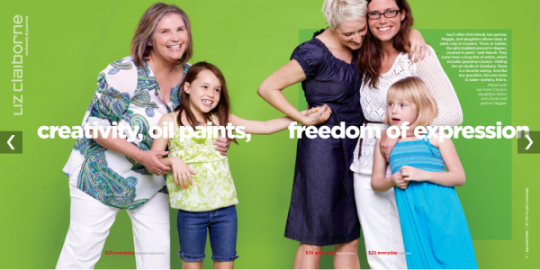