According to 2010 U.S. census data, the number of same-sex households increased more than 40 percent in Illinois over the past decade. “There has been a very sharp growth in acceptance,” said Richard Rykhus, who lives in Evanston with Carlos Briones and their 6-year-old son. “I do think there’s a correlation with these numbers when you look at how society now accepts same-sex couples and same-sex parent families. There were a lot of risks before. People now are evidently far more willing to identify that way.” Mark Duebner and Keith Cornell, his partner of 28 years, moved to Naperville, IL 12 years ago. Children in the neighborhood have known the couple most of their lives, he said, which makes a difference in how they will grow up thinking about same-sex couples. “Younger kids are much more exposed to two mommies and two daddies,” he said. “It’s not a big deal anymore.” Many believe the numbers are a result of societal changes that have made it easier for couples to be open about being in a same-sex relationship. 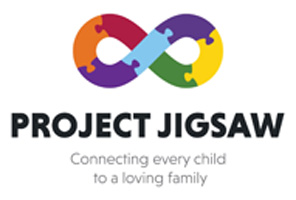